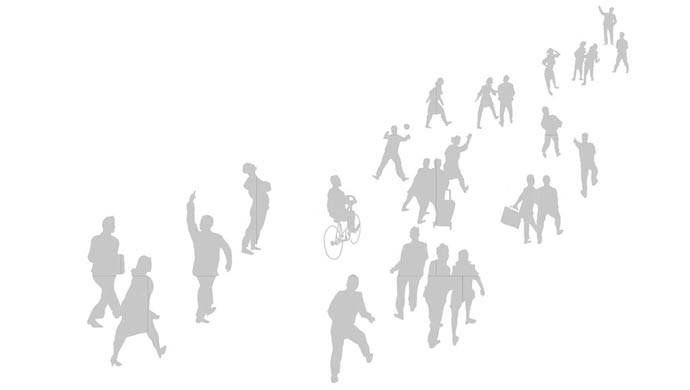 Miscellaneous | Where to Work

In a bygone age, virtue was to be expressed through earnest exertion. That mastered nature while, more recently, happiness was derived from the material possessions that a career provided. In a globe where the environment no longer seems limitless, meaning will be increasingly sought in workplaces that are genuinely committed to corporate social responsibility. 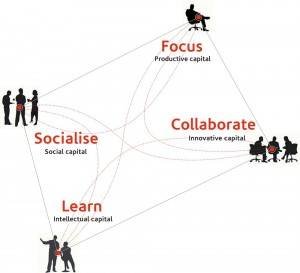 In The Pleasures and Sorrows of Work (2009), Alain de Botton tells us that, in Aristotle’s time, happiness was to be found in not having to work, since “financial need placed one on a par with slaves and animals”. However, the industrial revolution changed all that with bourgeois factory owners extolling productive labour as the embodiment of virtue by their workers. In his Architecture of Happiness (2006), de Botton remarks that engineering knowledge in the industrial age could declare “a structure was correct and honest in so far as it performed its mechanical functions efficiently; and false and immoral in so far as it was burdened with non-supporting pillars, decorative statues, frescos or carvings”.  As the austere classical liberals gave way to the Keynesians in the mid-20th century, the lure of work became increasingly tied to the consumerist materialism afforded through gainful employment. Thus, the growing range of mod-cons and more leisure-time in the home were mirrored, in the Modernist (and increasingly feminized) office space, with clear markers of career advancement, including quality furniture, the latest office technologies, and stylish decor, in addition to enclosed offices for professional experts and managerial aspirants. The need to create materially bountiful workplaces came to the fore, however, when economic circumstances were buoyant and companies competed for workers. During the current global downturn, according to de Botton, “It is most important that employees have a feeling of involvement, being in control, making positive differences, job security and a sense of management and company direction. Fear and boredom”, he warns, “are the two great enemies of the happy worker”. What about the 21st century when manufacturing is now subcontracted to China, and direct marketing, back-office administration, and after-sales customer-care continue to be off-shored to India? According to Richard Florida in The Flight of the Creative Class (2005) “the (new) terms of competition revolve around a central axis: a nation’s ability to mobilize, attract, and retain human creative talent”. This same competition for scarce innovative flair, it seems, will drive efforts among individual firms in creating alluring offices, labs and studios. Thus, in its 2008 Workplace Survey for the UK, Gensler, a global design and architectural firm, found that there was a positive link between the top financially performing companies it assessed and the quality of their attributes such as lighting, airflow, furniture comfort, layout functionality and acoustics for sustainable, ergonomically sound and flexible working. More importantly, Gensler’s survey found that top performing companies were those that designed four distinct modes into their day-to-day workspaces. While the first, ‘focus’—distraction free, protected time to get individual work done—was important, Gensler found that purposeful integration of the other three modes, ‘collaboration’, ‘learning’ and ‘socializing’, were common linking characteristics of the most successful firms. Furthermore, the study found positive relationships between profit and revenue growth, employee engagement and strong corporate brands to well-designed workplaces. Richard Watson in Future Files: A Brief History of the Next 50 Years (2008) notes that information technologies, will not only continue to blur distinctions between working ‘inside’ and ‘outside’ an organisation, ‘home-time’ and ‘work-time’, or between ‘social’ and ‘professional’ relationships. Socializing and heightened levels of employee engagement also resonate with Daniel Pink’s argument in A Whole New Mind (2006) “that the era of ‘left brain’ dominance, and the Information Age that it engendered, are giving way to a new world in which ‘right brain’ qualities – inventiveness, empathy, meaning – predominate”. Finally, in coming full-circle, it might be knowledge workers seeking more meaningful work lives who will condition the need for employers to be more virtuous and socially responsible in a globe facing the challenges of environmental, demographic and wealth imbalances. 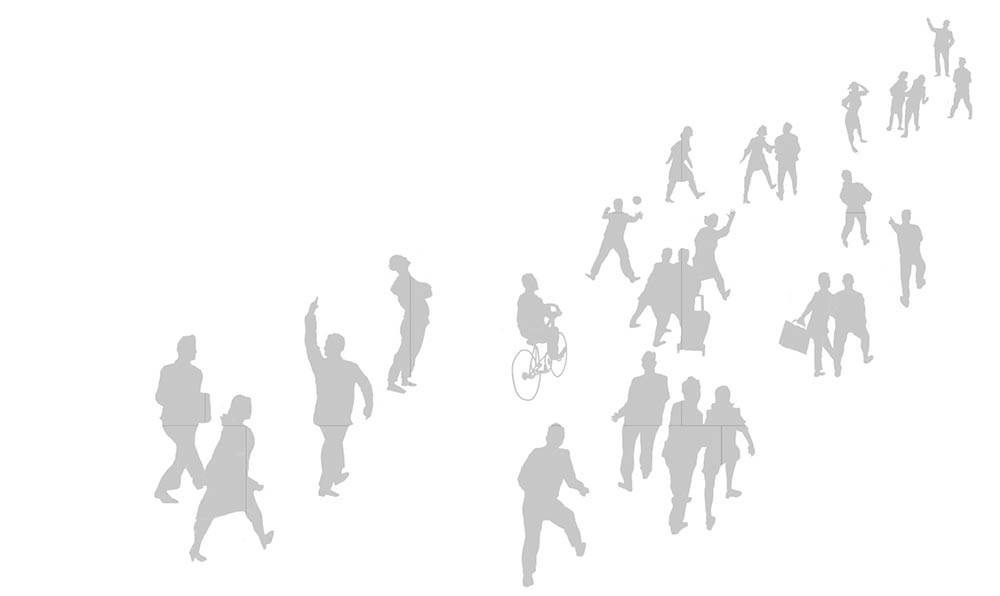 Published in the hard-copy of Work Style Magazine, Spring 2010

I Reward You Without Money

The Financial Hub of Brazil